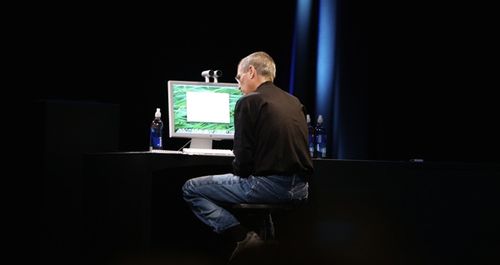 Do you hate Adobe and their products (Photoshop, Illustrator, etc) or do you just hate their view on Flash?

I respect and admire Adobe. We just chose to not have Flash on our devices.

Enjoyed the presentation today. But … this new iTunes logo really sucks. You’re taking 10+ years of instant product recognition and replacing it with an unknown. Let’s both cross our fingers on this….

Do you think you will ever allow syncing iPhone to Mac over wifi?

Regarding 3GS Battery Life on iOS4:

Any reason battery performance on a 3GS running iOS4 should be worse than it was running OS3?

Rumors of AirPrint Being Removed from iOS 4.2:

As a release-day purchaser of an iPad, I was elated when you revealed iOS 4.2 would support AirPrint. Now comes reports AirPrint support has been pulled from 4.2. Between announcements/assurances of the white iPhone, and now the pulling of AirPrint, is Apple going to lose credibility and become known for announcing ‘vaporware’?

AirPrint has not been pulled. Don’t believe everything you read.

On Why XServe is Getting the Can:

The end of the XServe is a knight in our back…why not sending this activity to Filemaker or making an other company: “Apple Pro Consumer” or “Apple iPro”? or Licensing Mac OS X Server to VMWare or MSFT HyperV for example? or licensing Xserve as you did with Promise for XServe RAID ?

Thanks for what you do, but please… no like this …

Sorry for my bad language (I am french)

Hardly anyone was buying them.

Newsweek just ran an “obituary” for the mac saying the mac has been “relegated to the steaming dung heap of the past.”

I hope he’s wrong. I believe and hope that the mac will remain a vibrant, vital part of Apple’s future and one of its(admittedly many) product lines.

So, as you view it, does the mac have a long and important history ahead of it?

I was excited to see the announcements you made today, but was left hanging when there was no announcement of an updated Final Cut Studio. I hope you and others at Apple will remember that your foundation was built on the backs of professional new media producers and scientists who have loved your professional computers and software for years. When will you release an updated version of the Final Cut Studio that will take FULL ADVANTAGE of the wonderful desktop computers and the large amount of RAM they can hold?!?! We need a 64-bit version of Final Cut Studio. Please!

Stay tuned and buckle up.
Sent from my iPhone

In IOS 4.2 for iPad is the switch on the side going to be the mute and not screen orientation lock from now on?

Are you planning to make that a changeable option?

There’s a rumor saying there will be a Mac App Store and no software without authorization from Apple will run on Mac OS X. Is that true?

On HIs Backing of Pro-Organ Donation Bill (This one is kind of depressing, but a bit heartwarming):

I lost my girlfriend on April 23, 2008 from melanoma which spread rapidly to her liver, 48 hours after we found out it spread to her liver she sadly passed away….she was only 24 and I think about her every day. I am so grateful you took time out to do this. My girlfriend and I are from Cupertino, since childhood, and it’s really nice to see the hometown hero take time out to do this.

Once again, thank you so much.

Your most welcome, James. I’m sorry about your girlfriend. Life is fragile.

Sent from my iPad 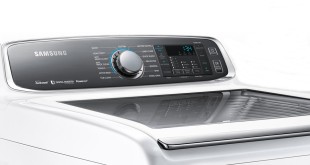 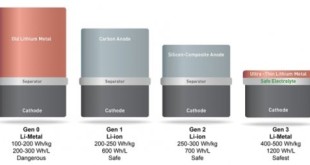 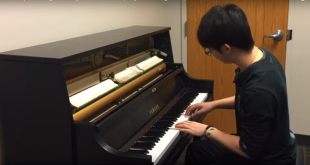 Sva Prava Pridržana 2020 Omizio.com - Uvjeti Korištenja
We use cookies to ensure that we give you the best experience on our website. If you continue to use this site we will assume that you are happy with it.Ok